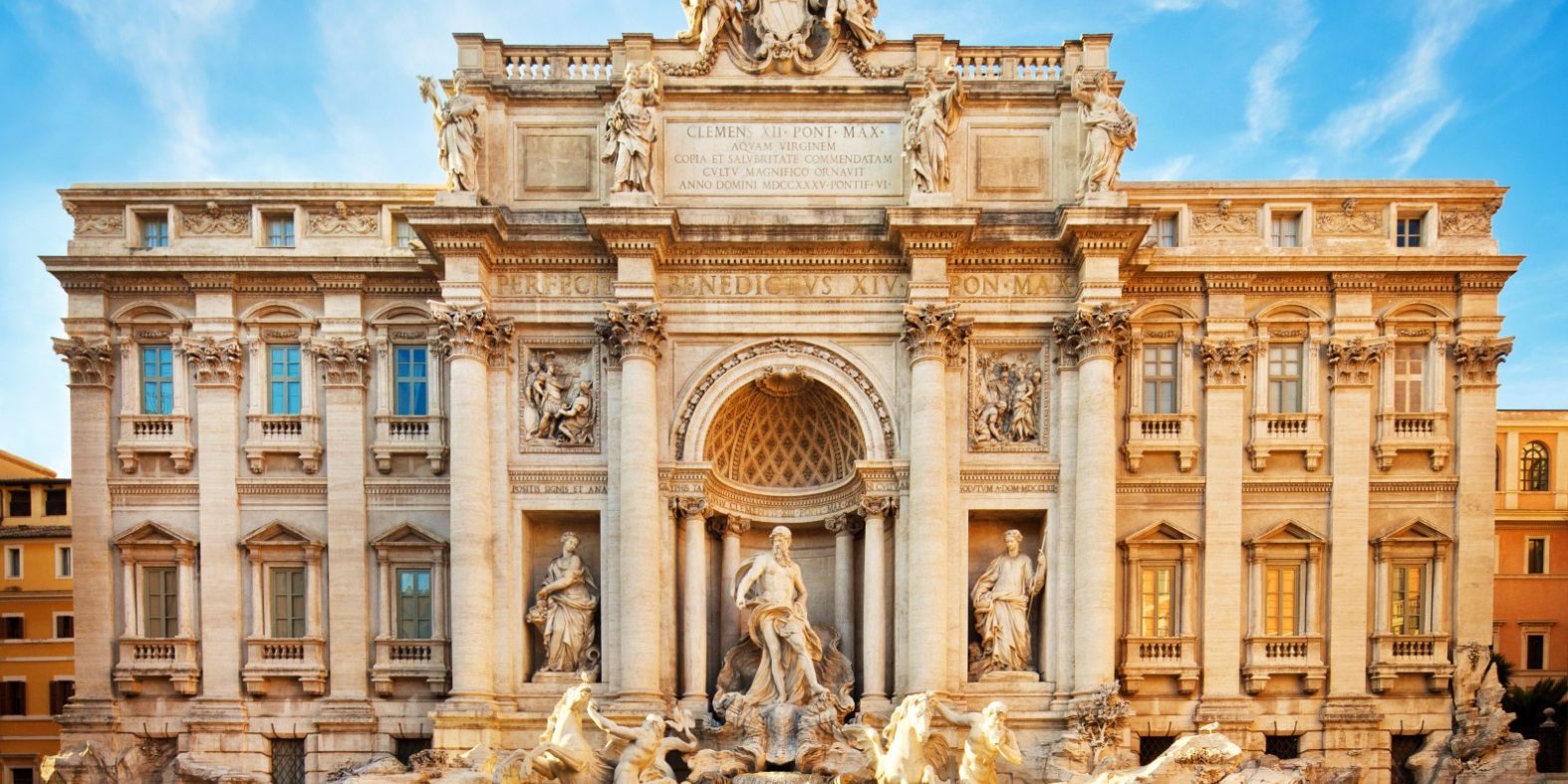 Visit Italy, the home of the Vatican as well as landmark art and ancient ruins. With its famous capital, Rome, and other major cities including Milan and Florence. Milan, a metropolis in Italy’s northern Lombardy region, is a global capital of fashion and design. Florence, capital of Italy’s Tuscany region, is home to many masterpieces of Renaissance art and architecture.

What are the most important places to be visited?

The city of Rome is not just the capital of Italy, it is also the most visited city of the country. Known as “The Eternal City”, Rome is home to almost four million full-time residents. As one of the world’s most visited destinations, the city’s population swells during the peak months of the tourist season.

Located in the northeastern part of the country, Venice is a destination hotspot. Consisting of 118 tiny islands, the city of Venice is known for its gondolas and canals. The entire city is known as a world heritage site and for good reason; the entire city itself is one of the world’s finest works of art.

Anyone who has ever thought of visiting Italy has contemplated going to the city of Florence. Known as the birthplace of the Renaissance movement, the city is filled with museums and some of the world’s finest paintings and sculptures.

The second largest city in Italy is that of Milan. With more than five million residents living in the metropolitan area that includes the city, it is also the fifth largest urbanized area in the entire European Union.

How many days does it take to apply for The visa?

The visa to Italy for Egyptian citizens may take arround 14 working days. The documents are submitted to the VFS CENTER